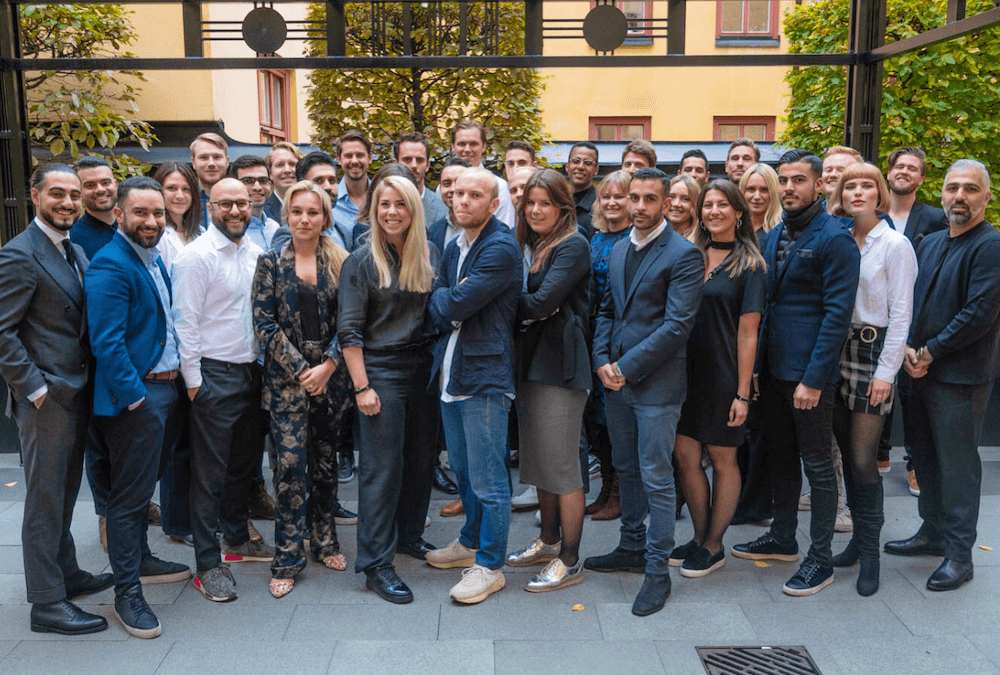 A few days before Christmas it was signed. Our company have a new majority shareholder and we’re moving in together. Together we will build, design, launch, fund and grow Gigway on the Swedish market and later on expanding to Europe.

Serendipity (S. Professionals AB) with Kamjar Hajabdolahi as a major shareholder has signed an agreement with former shareholders in Gigway (Cruitway AB). Serendipity is now majority shareholder together with Founder and CEO Adrian Swartz.

Any cookies that may not be particularly necessary for the website to function and is used specifically to collect user personal data via analytics, ads, other embedded contents are termed as non-necessary cookies. It is mandatory to procure user consent prior to running these cookies on your website.