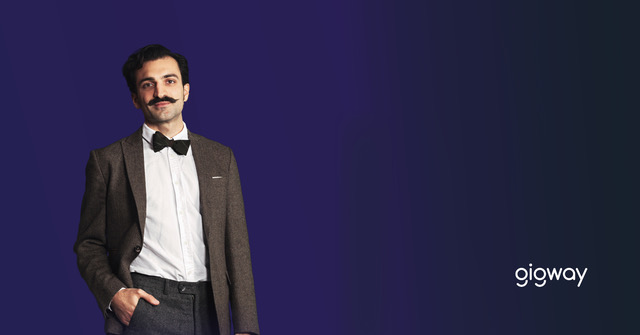 Yes, it is possible to hire a senior UX/UI Designer for a full re-design of an app within 24 hours. That’s the beauty of having thousands of skilled people on demand and a platform to meet. Here’s how it happened.

Hampus, CTO at Pushappy, had a very clear idea about what he needed – an experienced designer to re-design their business app for sales teams. He posted the gig at Gigway, got a few relevant candidates within one hour and decided to continue his discussions with Roger Dean Olden who had designed similar User interfaces before.

After a call the same day they decided to meet a few days later. They discussed the brief and price and got to an agreement. A few days later the project was started and after just a few weeks the re-design was pretty much done. For digital innovation speed is one of the keys to success. Be iterative. Keep pace.

Gigway matched the gig, and supported both parties along the way with advice, contracts, reporting and payments.

Send us your request here, or create an account here. We’ll help you finding your app designer.

Gigway is growing out of corona and had a record month in september 2020!
Content Marketing intern for fall and summer to start up Gigway
Product design intern for summer and fall 2020
Co-working deal for freelancers @ Södermalm, Stockholm! Coffee+wifi for 599kr/month

Any cookies that may not be particularly necessary for the website to function and is used specifically to collect user personal data via analytics, ads, other embedded contents are termed as non-necessary cookies. It is mandatory to procure user consent prior to running these cookies on your website.